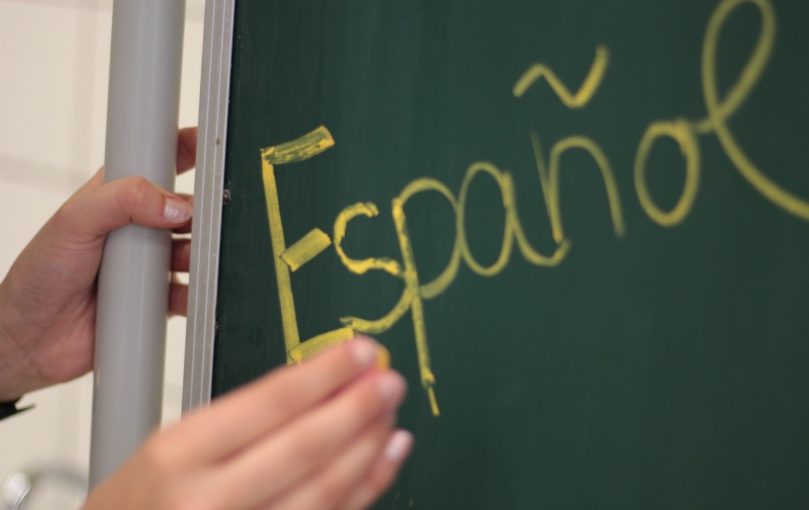 The iGaming Landscape in Spain and Latin America

There’s a lot of promise for Spanish speaking countries in the iGaming industry.

Recent developments have led the Latin American iGaming market to receive a growing interest. Due to Colombia becoming the first country to authorize a regulated online-gaming market in 2016, new trends suggest that more countries will follow.

Recently, games developer NetEnt signed a customer agreement with Caliente, Mexico’s biggest online casino in their regulated market. This is another great step towards more opportunities flooding in for both operators and affiliates alike.

Experts indicate that it will not be long until more Latin American authorities understand the benefits of the added job opportunities and tax income that a regulated online gambling market will produce.

So has a Spanish or Latin American market fell under your marketing radar? Given these recent updates, it certainly should. However, before quickly jumping on that translation wagon, let’s take a look at some examples of how Spanish and other languages vary across Spain and Latin America. 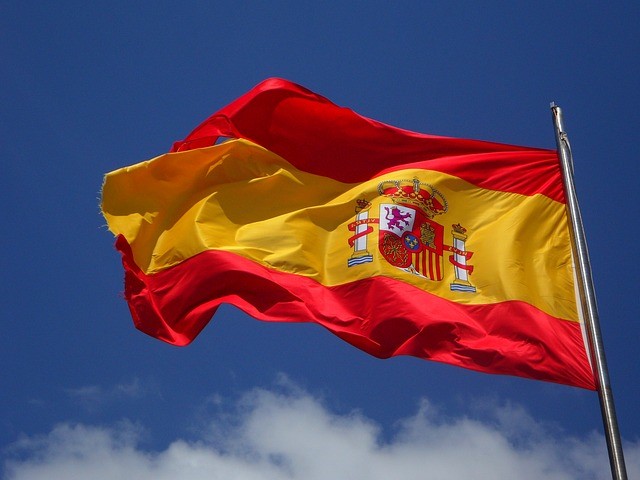 Setting the Scene in Barcelona– Catalan

First, let’s establish what Catalonia is since it’s crucial to understanding what Catalan is. All of Spain is divided into 17 different independent regions or communities. Each of them comes under Spanish administrative and political rule, and together these regions constitute the Spanish nation.

These communities also have their own regional government. Catalonia is one of Spain’s autonomous regions, located on the north-eastern part of the Iberian Peninsula, on the Mediterranean coastline.

Barcelona is the capital city of Catalonia and Catalan is a language spoken in three Spanish regions: Catalonia, the Balearics islands and Valencia. Outside of Spain, it’s the official language of Andorra as well as being spoken in some parts of Italy and France.

A common misconception is that Catalan is a subset or variation of Spanish, however, it’s a language in its own right. Catalan emerged directly from common Latin, which explains the language’s similarities of grammar and vocabulary with Spanish, French and Italian because all of these languages form part of the so-called Romance languages, which diverged from Latin.  In Barcelona, people speak both Catalan and Castilian Spanish (more on this below).

Since Barcelona has two official languages, you’ll see Catalan alongside Spanish in shop advertisements, road signs and in the media. Additionally, Spanish and Catalan newspapers, TV channels, books, culture, and art exist side by side, so people can choose the language of their preference.

Castilian Spanish – What It Is and Where to Find It

Castilian Spanish refers to a standardized type of Spanish language and more specifically, it can refer to the purest kind of Spanish accent.

Saying that somebody speaks Castilian Spanish is a bit like saying that an English speaker speaks “Oxford English”. Simply put, the individual speaks the language in its “proper”, “purest” or “original” form.

In reality, the term “Castilian” refers to Castile, a province in Central Spain. It’s claimed that the Spanish language in its most original form emerges from there. In Spain, Castilian Spanish is called Castellano in Spain, and the term is usually used analogously with “Spanish Language”.

Today, modern Castilian Spanish is spoken in northern and central Spain, most notably in Madrid, Salamanca, and Castile. These regions that speak Castilian Spanish hold their accents in high regard, considering it the best kind of Spanish that can be spoken.

Latin America Spanish – How Is It Different? 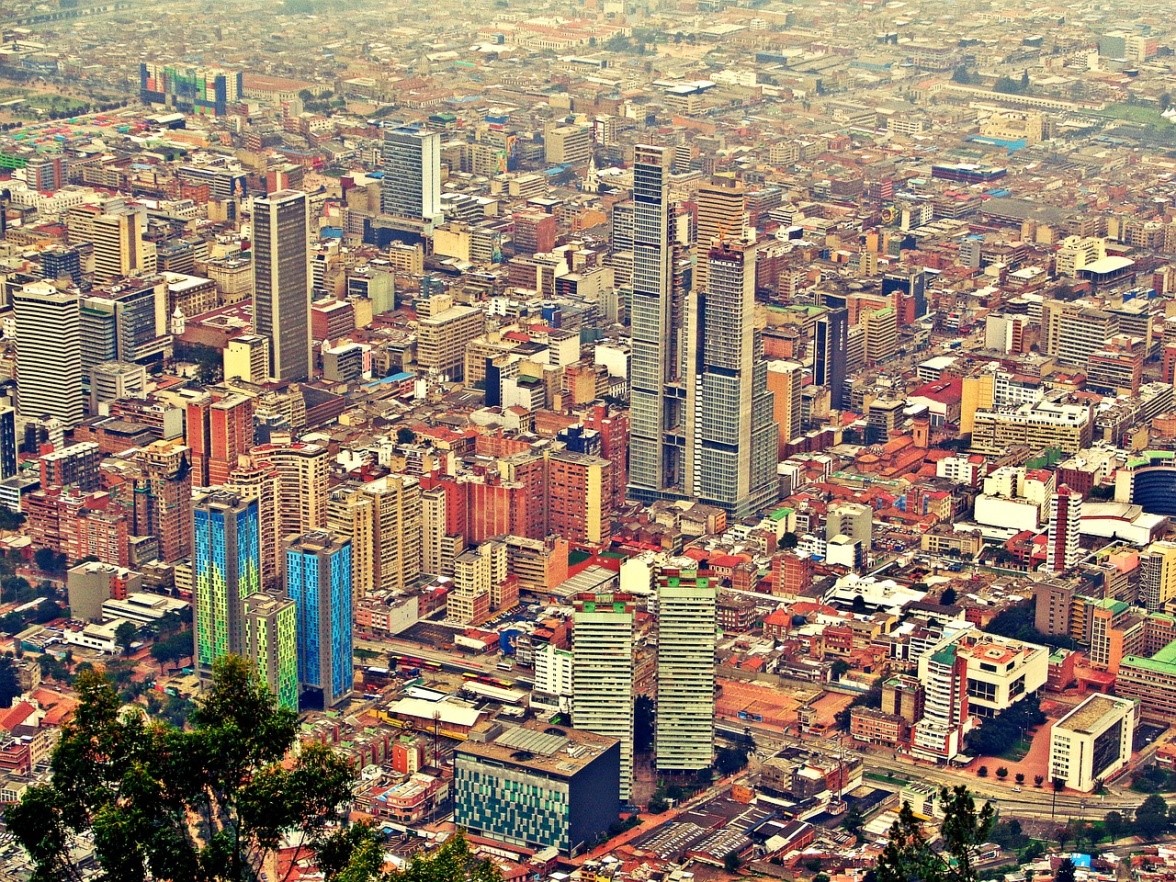 Back in the 15th century, the Spanish conquistadors began to colonize the Americas in pursuit of gold and silver, and with their arrival came their language, Spanish, which started to spread throughout the region.

Today, it’ s estimated that more than 437 million people speak Spanish on a native level, and over 300 million of these are situated in Latin America. Spanish is currently spoken in around 16 countries in the Americas and on 3 Caribbean islands.

Then, Spanish in the Caribbean is spoken in The Dominican Republic, Puerto Rico, and Cuba.

Let’s look at some examples of key differences:

Common examples include the use of the word “email” or “e-mail” in Latin American as opposed to using the literal translation, correo electrónico, which is used in Spain and the use of la computadora instead of Spain’s el ordenador.

Where Localisation Comes In

What this brief overview highlights is the fact that there are a lot of geographical, linguistic and cultural factors to take into account before deciding to translate content into Spanish.

In order to effectively connect with your prospects, it’s necessary to implement localisation; this is customising the original content to a new target audience, and overall needs more finesse and work than translation.

In marketing translation, it’s crucial to make the copy sound like it was first written in the new language. This necessitates skilled writers who can channel an existing message in a certain style to a specific audience.

There are many translations out there that linguistically speaking, correctly reflect the source language, yet sound completely unnatural.

So you may be asking yourself how you can localise your content in order to reach your audience and appeal to them in the best way possible, this is where our services can help you reach those goals.